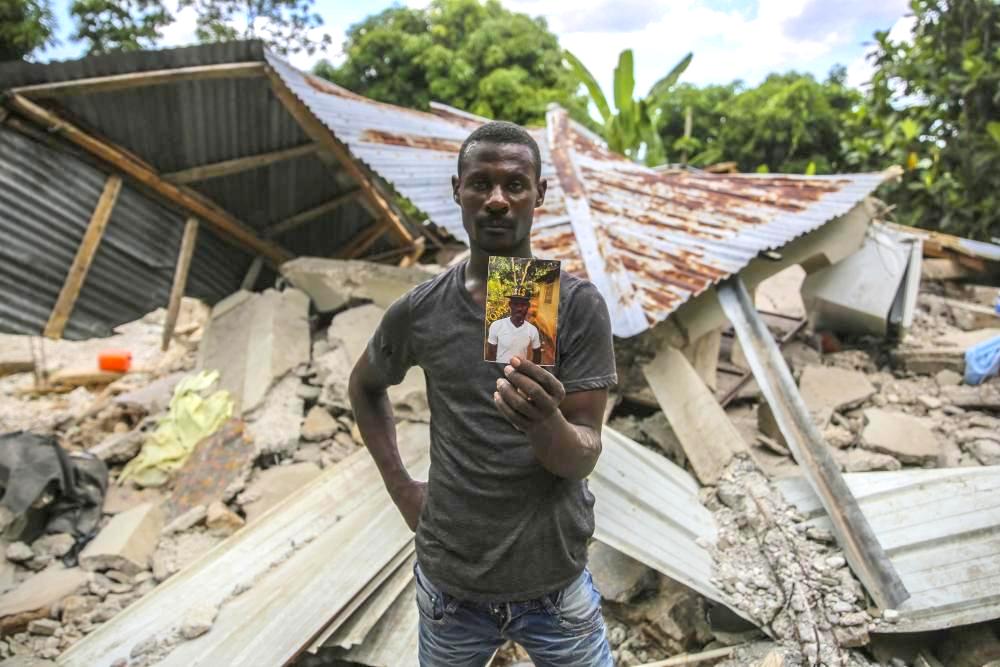 A 7.2 magnitude earthquake struck Haiti on Saturday, August 14, killing more than 1,900 people and injuring an estimated 6,000 others. Thousands more have had their homes destroyed and have no food or shelter.

Catholic Relief Services (CRS), the official international humanitarian agency of the Catholic community in the United States, and the Pontifical Mission Societies, the missionary arm of the universal Church, are asking for your help as they seek to provide clean water, sanitation, shelter, and other emergency supplies to the Haitian people.

“It is clear to us that there are many people who have lost their homes and are in desperate need of a safe place to stay and food,” said Akim Kikonda, CRS’ country representative in Haiti. “Water and basic hygiene supplies, like soap, will be vital for keeping the spread of COVID-19 in check and preventing the emergence of waterborne illnesses like cholera.”

CRS has served in Haiti for 60 years, and with more than 200 partner organizations, including many in the Catholic Church, it is well-positioned to provide immediate aid to the people, as well as long-term assistance as they seek to rebuild their lives. 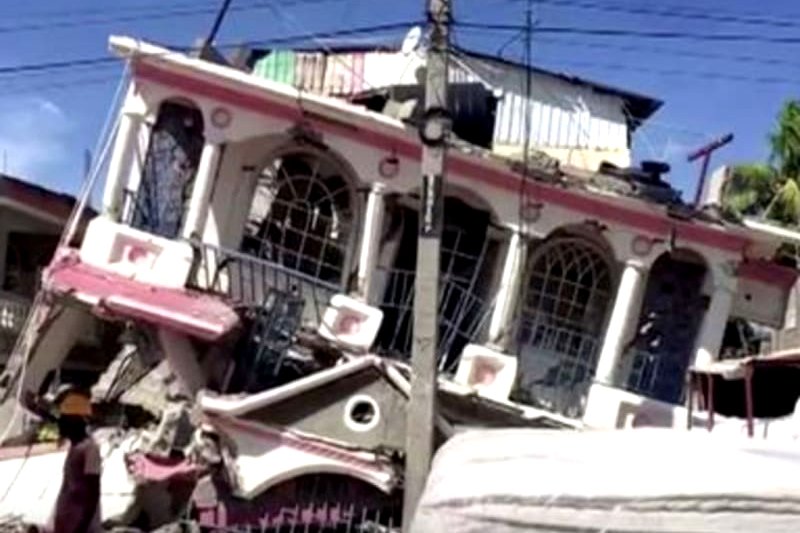 The Haitian people have long struggled amid economic and political instability, which has been exacerbated by natural disasters such as last Saturday's earthquake. In October 2016, Hurricane Matthew caused widespread devastation to the island nation, and in 2010, a 7.0 magnitude earthquake that rocked the capital of Port-au-Prince,killed an estimated 300,000 people.

“It is quite possible that Haiti is going to need more help than ever before,” said Kikonda. “Prior to the earthquake, people here were already struggling to make ends meet. The area was slowly recovering from the devastation caused by Hurricane Matthew in 2016 but drought and two recent tropical storms have largely destroyed the little livelihoods people had been able to restore. After Saturday’s earthquake, it is only going to get worse.”

“On behalf of the bishops of the United States, I wish to express my heartfelt prayers for the people of Haiti who are mourning the loss of loved ones and are suffering from the destruction caused by the earthquake," said Archbishop José H. Gomez of Los Angeles, president of the U.S. Conference of Catholic Bishops. "Catholics and all people of good will may assist in the relief work by contacting Catholic Relief Services. I am grateful to all who can support the relief effort for our brothers and sisters in Haiti.”

In addition to Catholic Relief Services, you may also donate to support the people of Haiti through MISSIO, a division of the Pontifical Mission Societies, the official missionary arm of the universal Catholic Church. Speaking a day after the earthquake struck, Pope Francis called all of us to unite with the people of Haiti, saying, "May the solidarity of all alleviate the consequences of the tragedy."

Through MISSIO, the Pontifical Mission Societies can reach out to support local priests, religious sisters and brothers, and lay pastoral workers who are bringing relief and compassionate care to those in greatest need

Donations through MISSIO may be made online here.

Donations to CRS to help the people of Haiti, may be made online here,