After years of service in parishes, Hispanic ministry, and healing ministry in other states, Fr. Michael Sevigny, OFM Cap., is glad to be home.

“I grew up in Sanford,” he said. “To be back home serving in Maine really energizes and excites me!”

Last month, the diocese announced that Fr. Sevigny was arriving to serve in the Diocese of Portland’s Office of Hispanic Ministry, which assists the Hispanic community living and working in Maine by offering marriage and baptismal preparation, providing faith formation for adults and children, educating on social service support in the state, and helping individuals and families to become more involved in parish life. When not under large gathering restrictions, Masses in Spanish are celebrated in Portland, Lewiston, Bangor, and Waterville throughout the year.

Fr. Sevigny has wasted no time connecting with this community and on Saturday, May 9, he will begin live-streaming Spanish Mass each Saturday at 5:30 p.m. from the Basilica of Saints Peter & Paul in Lewiston. All are welcome to participate in the Masses which will be live-streamed on the Prince of Peace Parish Facebook page, website, and YouTube channel.

“I want to encounter this community and unite them as much as possible,” said Fr. Sevigny. “I want to be a resource for all Spanish-speaking people, including immigrants arriving in Maine. I want to be there and get to know them.” 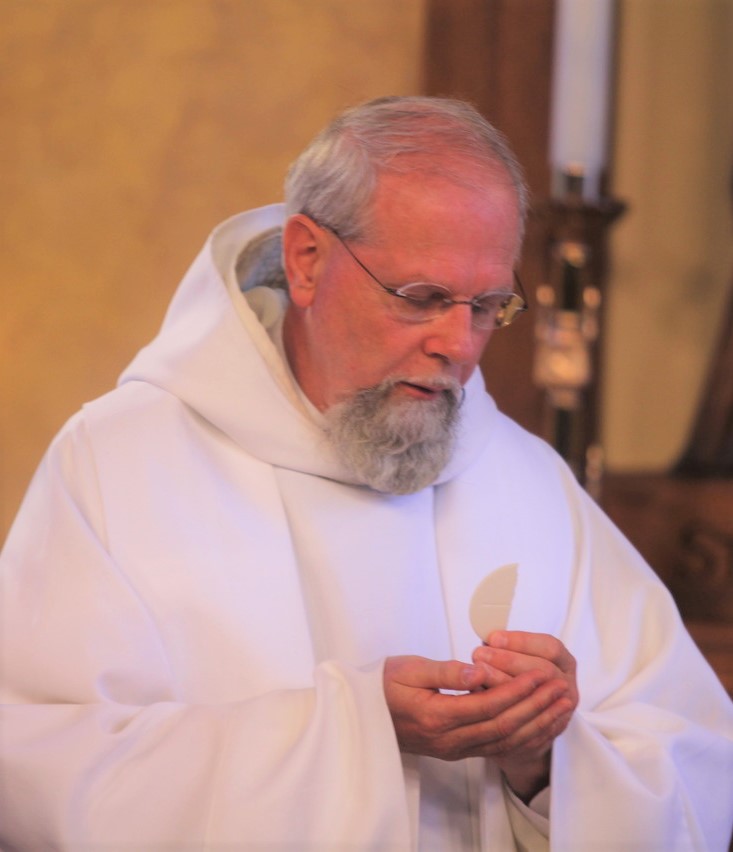 Fr. Sevigny is a Franciscan with the St. Mary Province of the Order of Friars Minor Capuchin (OFM Cap.), in White Plains, New York. The order strives to live the Gospel with the same simplicity and fervor as their founder, St. Francis of Assisi.

Fr. Sevigny was ordained at St. Patrick’s Cathedral in New York City in 1978, and his path to Hispanic ministry began shortly after his priesthood did.

“After ordination, I served at a bilingual parish in Brooklyn and then a totally Spanish-speaking parish. I thought, ‘what am I doing here?’ laughed Fr. Sevigny. “I knew what I had to do.”

He headed to Guatemala and Honduras to learn the language and immerse himself in the culture of those he wished to serve.

“I went to language schools and being thrown into using it day after day was a big help,” he said. “When I came back, my parishioners would help me too. In the middle of a homily, I would say ‘how do you say this?’ and they would tell me. I just picked it up.”

After returning to New York City, he served for over 20 years in parishes, both as a pastor and assisting with Hispanic ministry. It’s a community he is drawn to, even after being named chaplain at Massachusetts General Hospital and Beth Israel Deaconess Medical Center, both in Boston, which was his last assignment before returning to his native state. 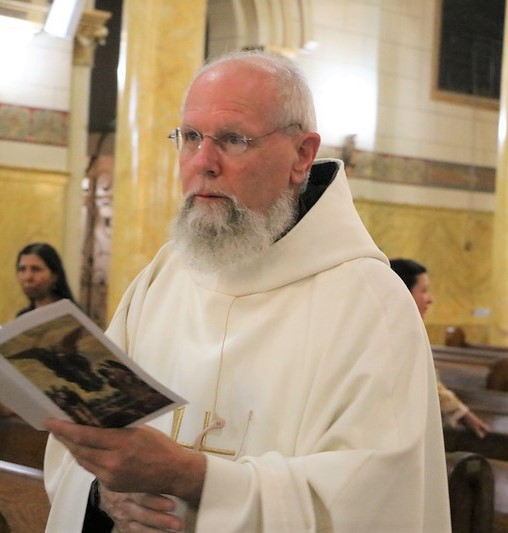 “My ministry with Spanish-speaking people continued when I was doing healing ministry as a chaplain,” said Fr. Sevigny. “I would help communicate and I had a connection to some young Hispanics from Lawrence, while at the hospital. It was a blessing. When I heard about this opportunity (in Maine), it really excited me. I knew that’s where I should be.”

It’s a second homecoming for Fr. Sevigny, who served at St. Joseph Parish in Portland for a year in the mid-1980s before returning to New York City. This time, he is happy that the stay will be longer and hopeful it will bear much fruit.

“There are many things I hope to do. I want to involve the young people in Hispanic ministry, get these Spanish Masses going, and get to know them,” said Fr. Sevigny. “I know that Hispanic ministry is spread out all over the state. I want to find ways to bring people together, including those individuals and families who are just arriving in Maine. If I can be there to welcome them and to get to know them, I will be very excited.”